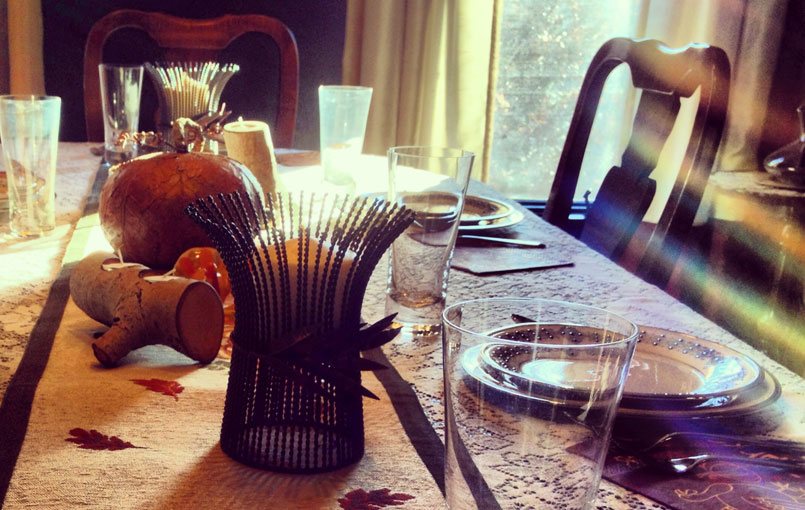 We can all use a reminder to focus on being thankful for family, friends, food and our many blessings. But the warm, fuzzy ideas of togetherness and gratitude are far from trending these days, as the Thanksgiving brand gets gobbled up by other holidays and happenings.

There is more to Thanksgiving than what we learn in elementary school. The holiday has a history of inconsistent positioning and brand erosion.

The practice of bountiful harvest celebrations dates back millennia and circles the globe. Notable Thanksgiving-style feasters include the Egyptians, Greeks, Romans, ancient Jews and Native Americans.

The event widely (although not universally) accepted as the first American Thanksgiving celebration was when the Plymouth colonists, now known as Pilgrims, feasted with Native Americans in 1621. It was part of a three-day festival celebrating the first successful corn harvest. The menu did not feature pies, pumpkin or potatoes, and likely included venison. There is controversy surrounding the portrayal of European settlers and Native Americans as dinner table BFFs, with their conflicts killing millions over the years.

Thanksgiving didn’t become an annual, national tradition for nearly 200 years. In the meantime, colonies and states celebrated how and when they pleased, including in honor of fortuitous events like the end of harvest-threatening drought.

President George Washington issued the first national Thanksgiving proclamation in 1789 for Americans to show gratitude for the successful war for independence and ratification of the Constitution. But celebrations continued in willy-nilly regional fashion until 1863, when President Abraham Lincoln declared a national holiday to pray and “heal the wounds of the nation” at the peak of the Civil War.

It was slated for the 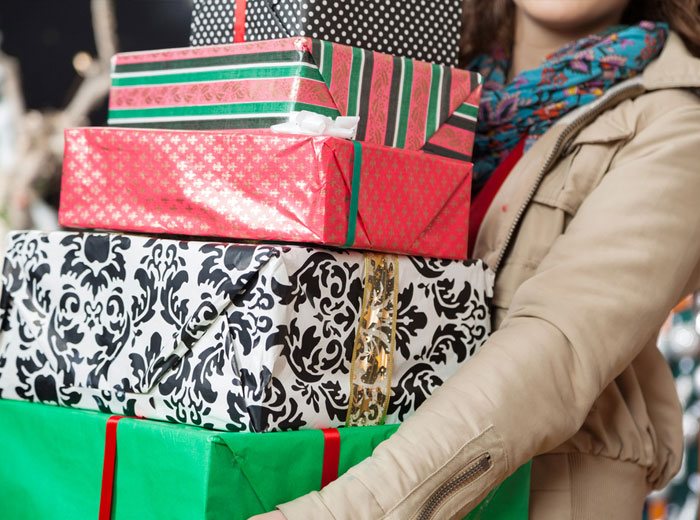 final Thursday in November and celebrated accordingly until 1939, when President Franklin D. Roosevelt moved the holiday up a week to extend the holiday shopping season for Depression-era retailers. The commercialism creep did not go over well however, and he reluctantly signed a 1941 bill making Thanksgiving the fourth Thursday in November, as it is celebrated today.

Letting the competition eat into its position

The Thanksgiving brand promise has been broken. The experience it delivers is increasingly muddled each year with stores opening even earlier for holiday shopping, a cornucopia of bland TV specials, and travel to visit family growing more crowded, expensive and generally unpleasant. Companies extending their hours means more people are working and missing out on the time for gratitude and togetherness Thanksgiving is intended for.

Black Friday promotion and sales are starting earlier every year and taking a huge bite out of Thanksgiving. The focus on fanatical bargain shopping is stealing the spotlight, with the day after Thanksgiving overwhelmingly overshadowing the actual holiday in the promotional mix.

The masses are even willing to risk a hangover at grandma’s house, with Thanksgiving Eve reigning as the biggest bar-going night of the year, earning the nickname Black Wednesday.

Morning turkey trot races are all the rage, kicking off the onslaught of social media sharing. If I had a dollar for everyone (myself included) that spends far too much of Thanksgiving staring at their phone, I could buy enough cans of jellied cranberry to crisscross the country. Is it really so hard to sit back and enjoy a nostalgic day of feasting with our favorite people?

It’s time for the oven mitts to come off, and for the Thanksgiving brand to fight back.

Thanksgiving is in a tough position between Halloween and Christmas. Sure you get time off work, but there are no costumes or presents or hoopla or hype. Its competitive advantage is buried under a mountain of candy and toys. It’s time for the oven mitts to come off, and for the Thanksgiving brand to fight back.

#Thanksgiving needs to be #thankful that social media is talking about it and play host to the #happythanksgiving conversation. It can’t do away with 99 percent off sales that encroach on family time. But it can improve the perception of its brand and boost name recognition to stay top of mind and rise above all the clutter. 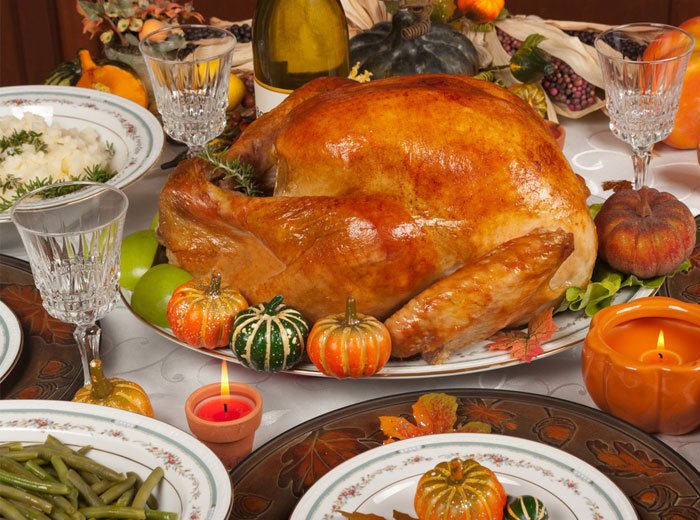 There is a rich emotional history for Thanksgiving to hang its brand-positioning hat on. By tapping into the value of nostalgia – grandma’s recipes, flag football, watching the parade in your pj’s – the Thanksgiving brand can stand tall on its own two turkey legs and inject its core sentiments into modern day celebrations.

Thanksgiving should embrace its unique value proposition of quality time breaking bread with loved ones. Today’s next big thing world presents an untapped market for the timeless notion of taking time to unplug, reflect and be thankful for all that you have, especially those turkeys sitting across the table. In addition to touting its deliciousness and downtime, Thanksgiving’s messaging must remind us of how good it feels to be grateful and celebrate with those you love.

OUR PHILOSOPHY ON BRANDING